Whether you come back by page or by screen, Hogwarts will always be there to welcome you home.

Recently I bought the eight book of the Harry Potter-series, called The cursed child. It has been nine years since the last novel was published and I am thrilled that we can travel back to the beloved Wizarding World. I started reading the evening I bought the book and finished it the next day. I was, again, surprised and impressed by the world that Rowling discovered many years ago.

A thing you should realise is,  that it’s not a novel. However it’s the  rehearsal script for the play that just opened in the Palace Theatre in London’s West End. Many people tend to be confused by this. Some people are rather disappointed by the fact that it isn’t a novel. However I find it very refreshing actually. Because it is a script, it reads very easy and the story stays very clear. You get a different kind of view of the novel and I find that quite fun. 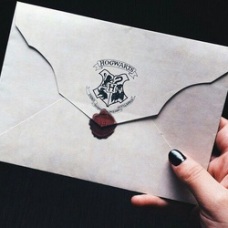 J.K. Rowling brings us back to her magical world, with flare. Full of twists and turns, which makes this book definitely worth to be part of the series.  The almost unbelievable storyline takes place at Hogwarts and around. Now, I don’t want to spoil too much but the book starts where The Deathly Hallows ended at the king’s cross station in London. Harry, Ron and Hermione are all grown up and have children.We see Harry’s second child, Albus, going to Hogwarts. During the book we examine both Albus, as Harry struggling with their reputations.  It’s very moving to read how Harry’s decicions in his younger years still affect Albus’ live. The book is full of surprises and it won’t be easy to put it away. Something that I find very interesting about reading the script is that it isn’t just one narrator you follow through the story, but every character is basically a narrator. This way, it makes the tale more dynamic.

In short, the queen of the wizarding world has yet again written a masterpiece. To all your Potterheads out there, if you haven’t bought this book yet, buy it as soon as possible.. Even if you’re not such a fan it is still worthy of reading. J.K. Rowling has said that this will be the last book of the Harry Potter-series. However, you never know if this is truly the end. 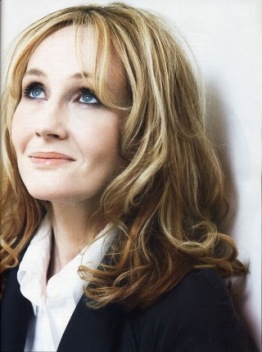 What is your favourite book of Harry Potter?